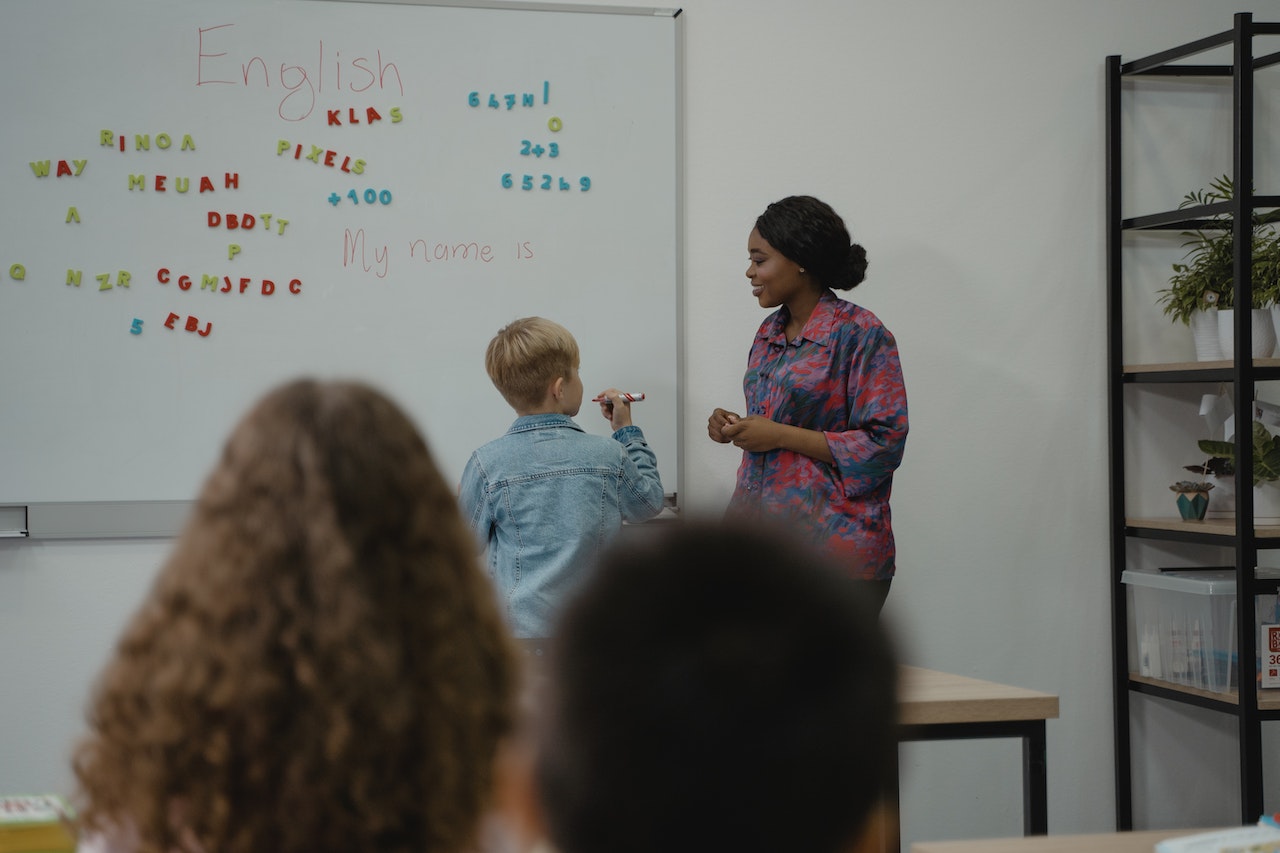 The English language can be a confusing and difficult language to learn. There are many common mispronunciations in English that can make learning even more frustrating to new learners. Also, English is a language that is not always pronounced as it is written which can cause a great amount of confusion. Something to consider with English pronunciation is that English is made up from made different language’s root words such as Greek or Latin and there have been different adaptations since their original use. So what words are considered the most common mispronounced?

For new learners, it can be difficult to pronounce “ry” sounds as well as “br” sounds and this word unfortunately has both. It is often mispronounced as “Lye-Berry” in general conversation but this pronunciation is in fact not correct.

There are far more letters in this word than the actual pronunciation. The word Wednesday, while said, is shortened to “Wenzday” despite there being no “z” in the word. Also, a commonly misspelled word for most native English speakers.

Wether you are learning how to pronounce this word in American English or British English this word is not pronounced as it is written. This word’s pronunciation has morphed over the years. Most Americans pronounce the word as “eye-urn” despite the position of the r and o.

The “th” sound is yet again present and can make this word hard to pronounce. If you practice saying the word “six” and add the “th”, you’ve basically got the gist of the word said. Just soften the x with more of a k sound when saying this word.

When learning how to say this word you should remember to not focus on pronouncing each letter. In fact, pretend the l is not a part of the word at all. Also, in case you were wondering, the yolk is the yellow part of the egg.

This is often said as “mis-chee-vee-yuhs” and if you ever find yourself in the southern areas of the United States this is incredibly common. This word can be deceivingly hard to pronounce because it is common to want to pronounce each letter in the word.

And here we are again with the inclusion of an e but this time, it is to be pronounced. Or is it? The first e is less pronounced and often is more of an “uh” sound while the ending e is elongated in it’s sound making an “eee” noise.

The “th” sound has been described by non-English speakers as being a difficult aspect of pronunciation. Usually, this word is mispronounced as “athalet” but remember to keep the “ATH” aspect of this word enunciated.

This is another example of a silent letter in a word despite the presence of it. A common pronunciation of this is sam-un. Just pretend the L isn’t even there at all.

No matter the word or how it seems to be spelt there is a high chance that it will be pronounced differently. It can be confusing but with practice (like most things) it will become easier. Let’s practice with a quick quiz!

Below is an easy multiple choice quiz to test your knowledge on hard to pronounce English words. See how well you do and review the words above if you need assistance. 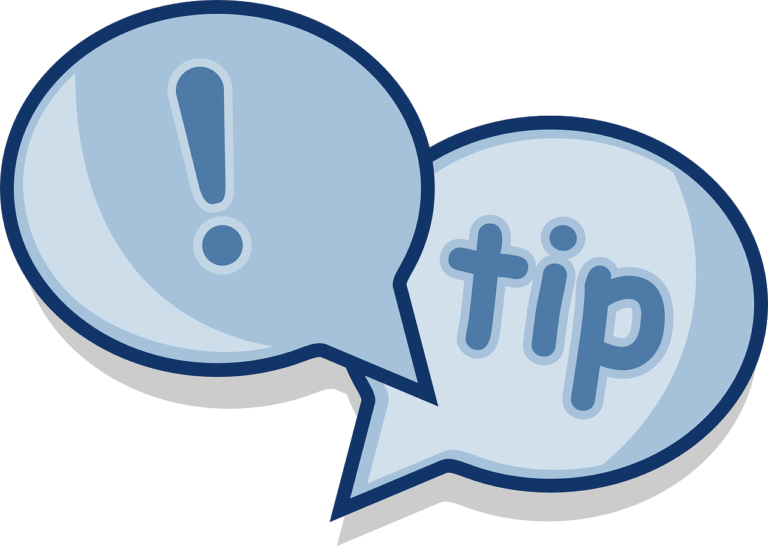 Here are 17 specific things you should be doing to take your English vocabulary to the next level.