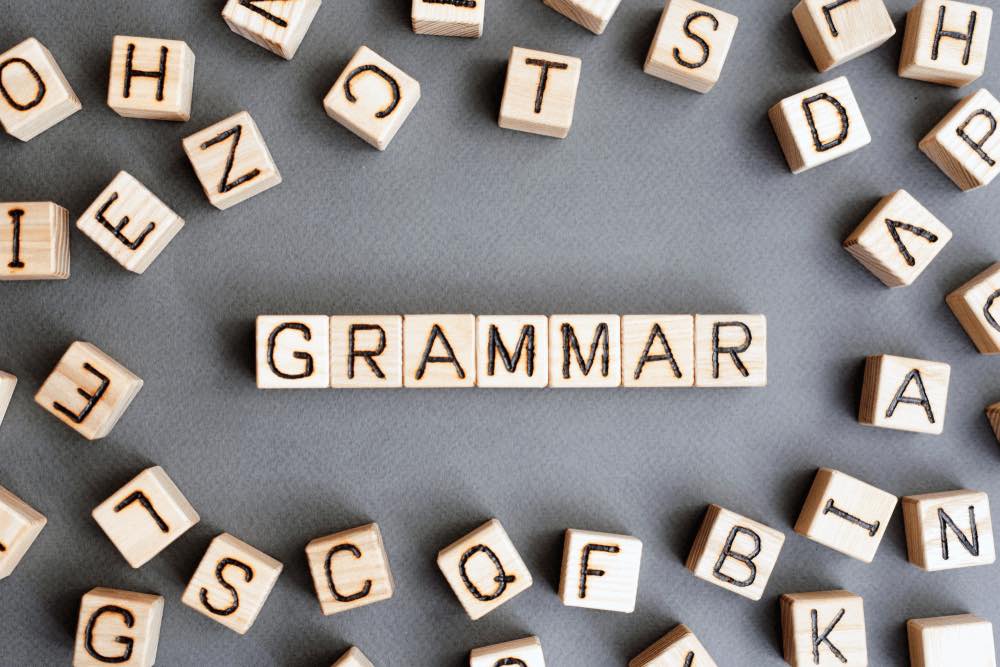 A determiner is a word; such as the, my, a, this, some, enough, much each, any; that clarifies the noun that follows it.

In English, “A, An, and The” are called indefinite articles. Although these words seem small and harmless, they are incredibly important to the grammatical structure of a sentence in English. Many new students who are learning English find the use of these articles confusing as some languages do not have or use the same grammatical structures. In order to begin a journey to learning basic English, it’s a good idea to start with learning these elements.

There are also a few guidelines that need to be remembered so that your indefinite article usage is correct and understood. Firstly, indefinite articles are used with singular nouns. Be sure to use “a” before nouns that begin with a consonant and use “an” before nouns that begin with a vowel. Below are some examples of sentences using “a” and “an”:

Be aware that some words may begin with a silent h sound (for example hour or herb). In this case, use the article “a” for these particular words.

When To Use “The”

“The” is different in that it is called a definite article. This means that when a person is using “the” when speaking to someone, the person they are speaking to already knows which person or thing you mean.

Now that you know the rules about when to use these articles, let do a quick review:

Yes, it is possible to use nouns without having to incorporate any articles and still having a grammatically sound sentence. This happens when speaking about something in general and not specifically. There are some examples below:

This, that, these, and those are all pronouns called determiners. These pronouns are used to point out what thing or person you are referring to. Be sure to use “this” with singular nouns and “these” with plural nouns in order to have a correct sentence.

Use this with singular nouns

Use these with plural nouns

Use that with singular nouns

Use those with plural nouns

Demonstrative determiners are ___ and ___ ,and used for things and people near you.

Use ? with singular nouns.

Use ? with plural nouns.

Use ? with singular nouns.

Use ? with plural nouns

Other Types of Determiners…

So what about plural nouns that also have no exact number? These quantifying determiners are all, some, half, enough, a lot of, lots of, more, plenty of, and other. Take a look at how they are used:

To expand, there are some quantifying determiners that are only used with nouns and no exact number. These words are much, less, little, and a little.

In contrast to this, there are some quantifying determiners that are only used with singular nouns. You may have heard these before: another, each, and every.

And lastly, and a commonly mistaken one, is the difference between either and neither quantifying determiners. Use these when referring to two or more people or things within a conversation.

When using quantifying determiners in a sentence together with another type of determiner, use the word “of” to separate them.

2. Some quantifying determiners can be used with plural nouns and nouns that show no exact number.

C. This, that, those

Whose, what, and which are interrogative questions, are seen before the noun in a sentence.

To show ownership within a sentence, we would use words such as “your”, “my”, “their”, “its”, and “our” before a noun. This is a possessive determiner.

There is a special note about using “your”. “Your” can be used when talking to one person or many people.

There is a chart below that will help you remember how and when to use the proper possessive determiner:

As you can see, there are quite a few rules to using the different kinds of determiners that are in the English language. While this may seem difficult, learning these determiners can change your English skills dramatically! Take time to review and do the practice steps to help you learn quickly. 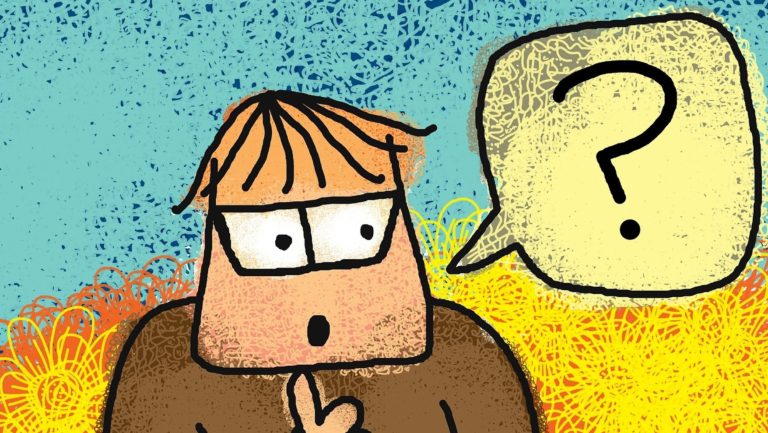 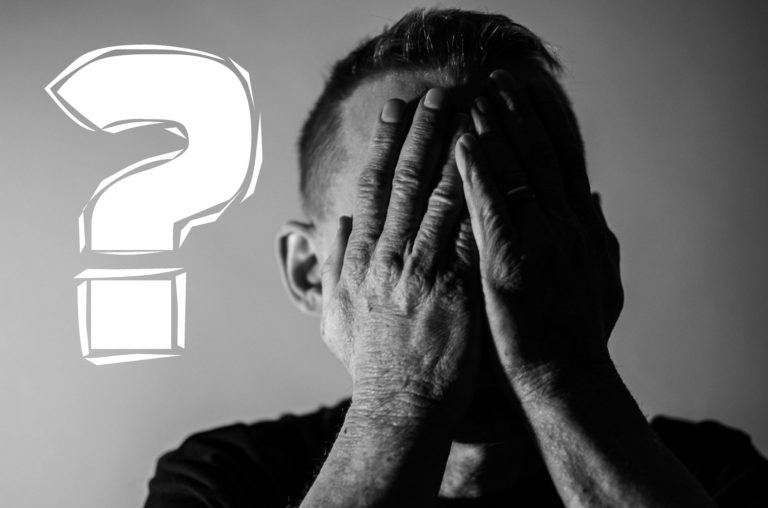 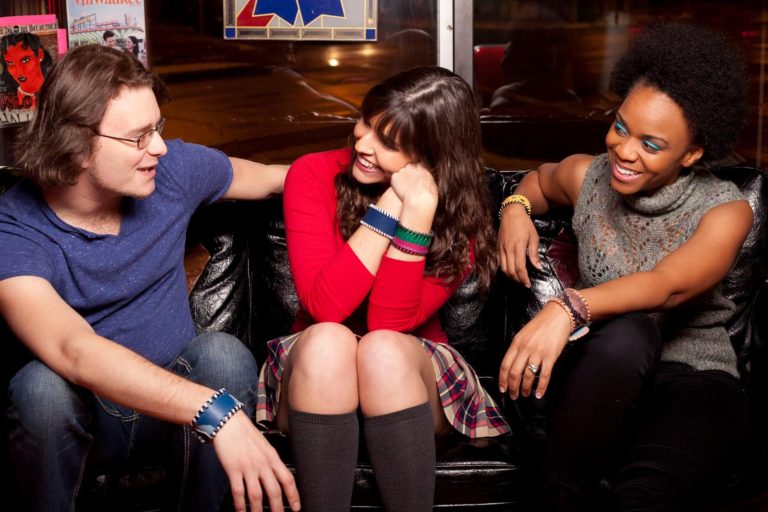 Real people don’t talk like grammar textbooks. Here are some grammar rules that you will hear native speakers break in informal conversation. 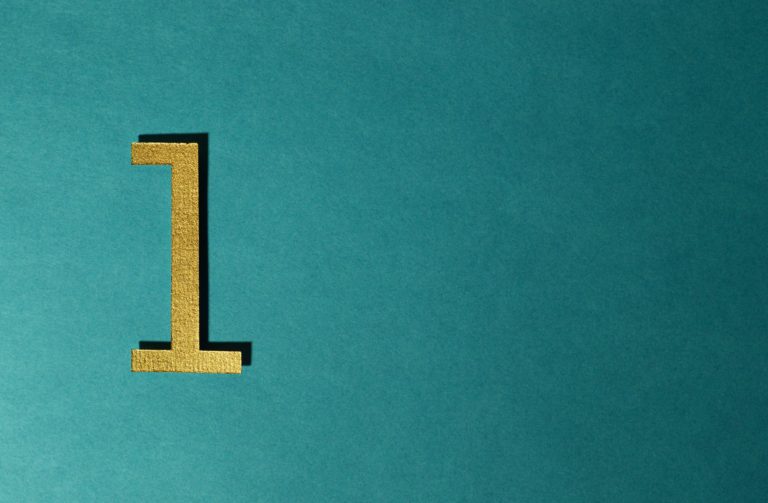