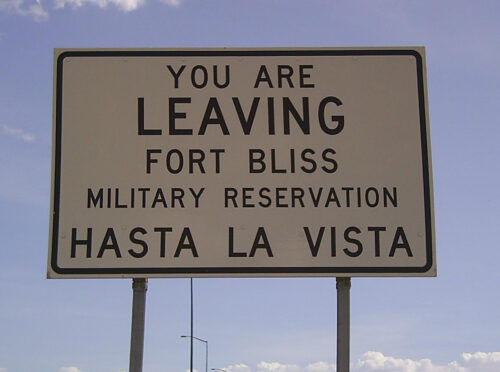 It should be no surprise that English—particularly American English—has borrowed more than a few words from Spanish. Consider these facts:

1. The US-Mexico border is the most frequently crossed border in the world and nearly 2,000 miles long.

2. There are nearly 40 million Spanish-speaking US residents.

3. Puerto Rico, a US territory, is home to nearly 3.5 million Spanish speakers.

4. Much of the US once belonged to Mexico including significant portions of California, Texas, Arizona, New Mexico, Nevada, Colorado, Utah, and Wyoming.

So what does this mean for you? It means that you’re going to have to learn some English words and expressions that are actually Spanish.

Here are some terms you’re likely to come across.

It’s not just Spanish words that we use in English. We also use a handful of Spanish expressions.

As an example, here is arguably the most famous movie line of the 1990’s.

Que sera, sera (Whatever will be, will be)

Though somewhat dated, we can use this expression to tell someone to accept a situation that can’t be changed. The expression became popular with the release of Doris Day’s hit song in 1956.

Mano a mano
We use this expression to communicate that two people (usually men) are engaged in a one-on-one competition or confrontation.

Mi casa es su casa (My house is your house, similar to the expression Make yourself at home)

Here is an example from the movie Pulp Fiction [CLIP CONTAINS PROFANITY]. John Travolta’s character, Vince, has just purchased heroin from his dealer and wants to know if he can consume the drugs in his dealer’s home. The dealer’s response is “Mi casa es su casa,” to which Vince replies “Muchas gracias” (Spanish for “Thank you very much”).

We use Spanish words for a variety of animals. Examples include burro, anaconda, alpaca, condor, iguana, mosquito, puma and armadillo.

In English, we use the Spanish terms for latin music genres.

An armada is a fleet of warships. 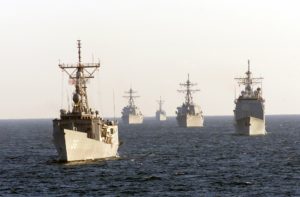 Conquistador means conqueror. We use the word to refer to a Spanish conqueror of the New World.

A junta is a military group that rules a country, usually after a revolution or overthrow of the government.

An embargo is a government order prohibiting trade with another nation.

A guerrilla is a member of a small military group, often fighting against a ruling power.

A sierra is a mountain range with jagged peaks.

A mesa (Spanish for table) is a hill with a flat top, typical of the Southwestern United States.

El Niño (Spanish for The Boy) is a cyclical weather phenomenon caused by the warming of the Pacific Ocean. It causes changes in weather around the world.

A fiesta is a party, celebration, or festive event.

A piñata is “a decorated paper container filled with sweets or toys. It is hung up at a party and children try to break it open with a stick.” (Longman English Dictionary)

A quinceañera is a celebration of a girl’s fifteenth birthday.

Cinco de Mayo (May 5th) is a Mexican holiday which celebrates the Mexican army’s victory over the French at the Battle of Puebla.

A barrio is a Spanish-speaking part of a city or town. The word has a negative connotation and is often used to talk about an impoverished area.

A bodega is a small convenience store or grocery store, often in a Spanish-speaking area.

A bonanza is “a lucky or successful situation in which people can make a lot of money.” (Longman English Dictionary)

A hacienda is a large farm, ranch, or estate in a Spanish-speaking country.

Hombre is the Spanish word for man. We sometimes use the word in English to talk about strong or tough men.

We use the term incommunicado to communicate that someone is in a situation in which communication with others is not possible.

A machete is a long, heavy knife used in rural areas of Latin-America.

Machismo refers to the “traditional male behavior that emphasizes how brave, strong, and sexually attractive a man is.” (Longman English Dictionary)

Macho means “behaving in a way that is traditionally typical of men, for example being strong or brave, or not showing your feelings – used humorously or in order to show disapproval.” (Longman English Dictionary)

We can use mañana to mean tomorrow (the word’s literal translation) or to communicate that we will do something at a later time.

A maraca is a percussion instrument.

A matador is a bullfighter. It comes from the Spanish word for killer.

We can use the word nada instead of the word nothing.

A patio is a paved outdoor area often used for sitting, eating, or entertaining.

A peseta was the standard currency used in Spain before the Euro.

A peso is the unit of money used in Argentina, Chile, Colombia, Cuba, the Dominican Republic, Mexico, the Philippines, and Uruguay.

A plaza is a public square often in the center of a town or city. We also use this term as a synonym for shopping center.

A poncho is “a type of coat consisting of one large piece of cloth with a hole in the middle for your head.” (Longman English Dictionary)

We use the word pronto to mean quickly or right now. It means soon in Spanish.

A siesta is an afternoon nap.

A sombrero is a Mexican hat used to protect its wearer from the sun.

Besides the terms above, there are many other English words of Spanish origin. I’ve limited this post to terms that (a) you’re likely to encounter in English and (b) have not been significantly altered in form or pronunciation.

For a more complete list of Spanish-derived words, check out Wikipedia’s list of English words of Spanish origin.

Here are four military abbreviations you’re likely to hear in a civilian context. 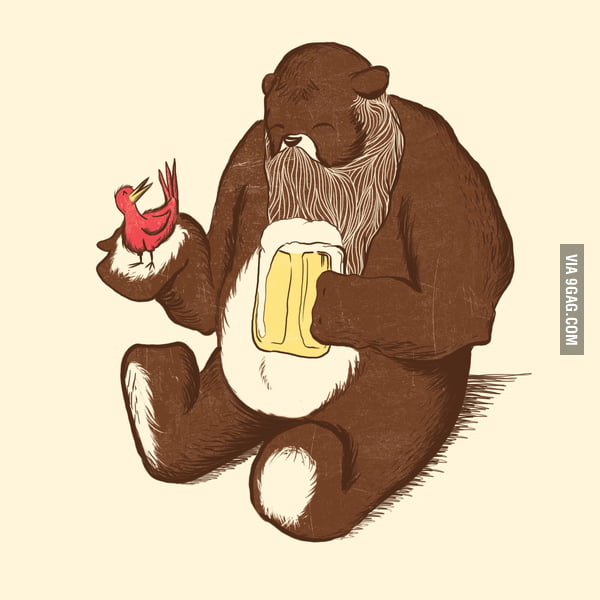 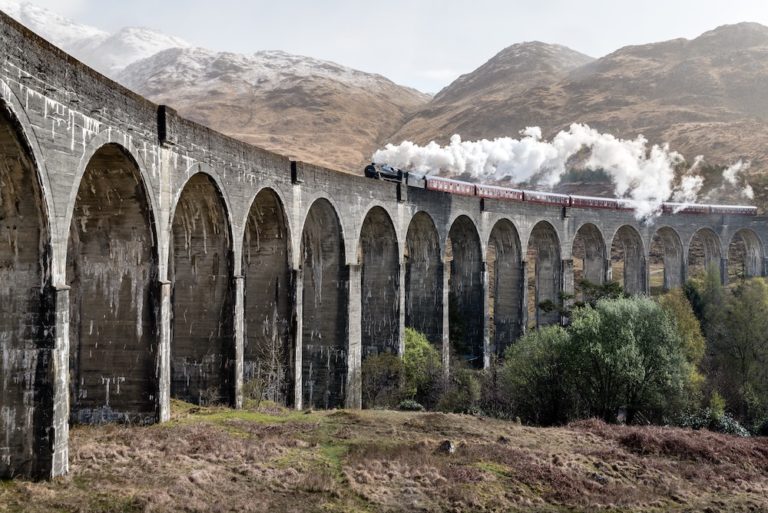 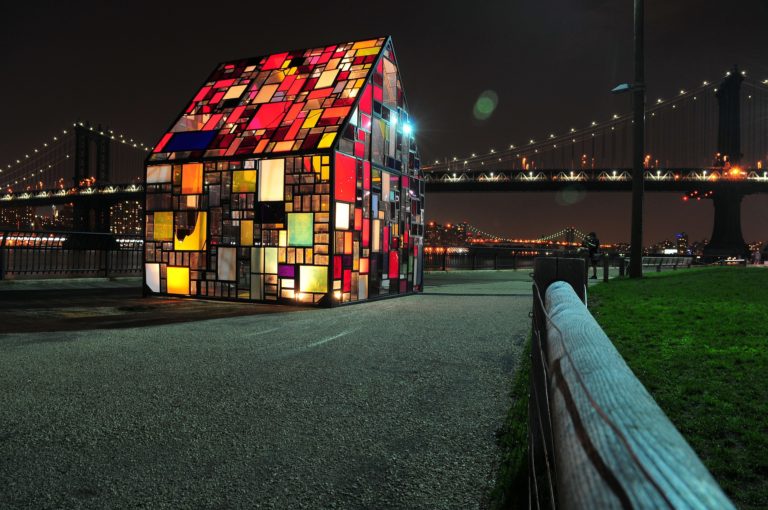 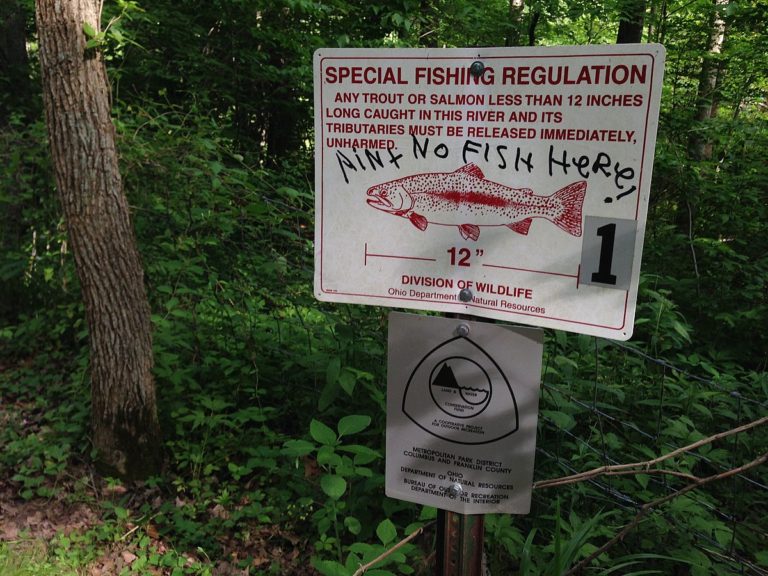 We generally want to avoid using the negative contraction ain’t, but there are two situations in which it’s perfectly fine to use it.